Album cover for Nahtaivel’s Pon Farr. Designed by Hernan Rojas.
The album will be released by Wave Records in the end of november/2013. 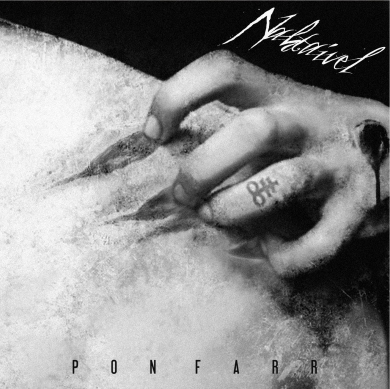 This entry was posted on November 13, 2013 by nahtaivel93. It was filed under Uncategorized and was tagged with album cover, hernan rojas, PON FARR.